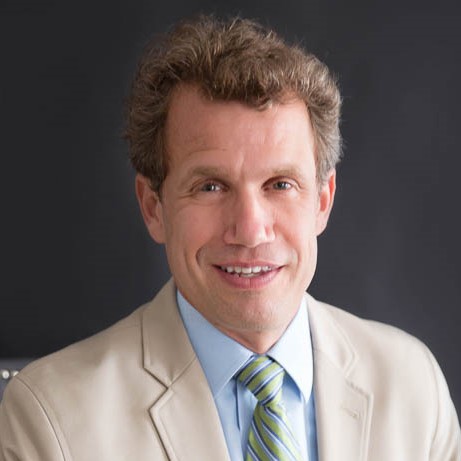 Cary Hilburn is a native of Shreveport, Louisiana. Cary has accumulated a wide array of experience from criminal defense to complex civil litigation. Early on, Cary was asked to join the litigation team for a complex class action consumer rights lawsuit involving a dispute over cellular telephone service rate plans where he served a brief tour of duty before opening his own office in Dallas representing plaintiffs and defendants with small business, personal injury and criminal defense matters in the Dallas area and in East Texas. Cary has since focused his attention on litigation of intellectual property and business disputes, labor and employment matters for both employers and employees and has represented clients with serious bodily injury claims in Louisiana and in Texas. Cary has extensive litigation experience at the trial and appellate court level in federal and states courts throughout Texas and Louisiana. In addition to the healthy employment law, personal injury law, and business and civil litigation practice Cary now enjoys, Cary has also prosecuted trademark applications with the United States Patent and Trademark Office and has obtained copyright registration with the Library of Congress for clients’ original works. Over the past several years, Cary has been intensively engaged in significant litigation of intellectual property matters including a number of lawsuits involving biomedical patent rights for a Texas-based distributor of nutritional supplements and in a number of lawsuits as trial and appellate counsel in state and federal courts involving disputes over license and ownership rights for some of the nation’s premier and more famous trademarks.

In 1987, Cary graduated from Captain Shreve High School in Shreveport, Louisiana before attending Louisiana Tech University where he earned his undergraduate degree in 1990. Cary earned his law degree from the University of Tulsa College of Law in 1994. While at Tulsa, Cary was quite active and amassed a number of honors and awards. Cary was on the Dean’s Honor Roll, served as an officer of the TU Trial Lawyers Association, was inducted into Phi Delta Phi honor law fraternity and was recognized for his academic excellence and trial advocacy achievements by the Order of Barristers. 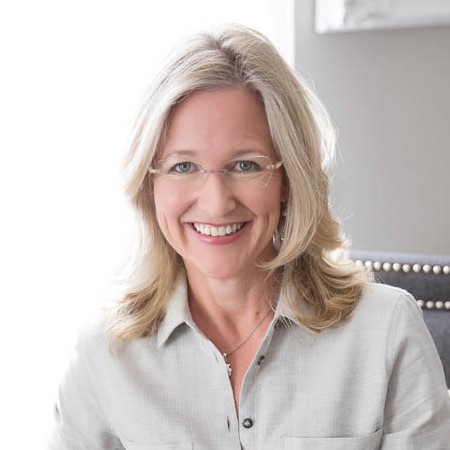 Jennifer Hilburn joined the firm in 1998 after resigning from her post with the Regional Solicitor of the United States Department of Labor in Dallas, Texas after four years of dedicated service as a trial attorney safeguarding employee rights and enforcing federal employment laws related to the Occupational Safety and Health Act (OSHA); Fair Labor Standards Act (FLSA), including minimum wage and overtime laws; Family Medical Leave Act (FMLA); Pregnancy Discrimination Act (PDA); and other federal statutes. Jennifer has taken her experience as an insider and now efficiently and effectively represents employers, as well as employees, in administrative claims, and other defensive matters that arise out of alleged violations of state and federal employment regulations and statutes. Jennifer has also built a significant practice counseling and advising clients in wrongful termination claims based on statute, private contract or union collective bargaining agreements. She also assists in negotiating executive compensation and benefits severance packages; drafting, prosecuting and defending non-competition, non-solicitation and other restrictive covenants used in employment contracts and handles a variety of other claims related to labor and employment law in addition to maintaining an active interest in personal injury, business and civil litigation handled by the firm.

Jennifer received a bachelor’s degree in business from the University of Oklahoma in 1986. Jennifer earned her law degree in 1994 from the University of Tulsa College of Law in Tulsa, Oklahoma. In addition to numerous activities and awards, Jennifer was managing editor of the Energy Law Journal from 1993-1994 and was selected for membership in the Phi Delta Phi law honor fraternity.

In 1993, Jennifer’s legal writing skills were acknowledged with the publication of her case note “Supreme Court Standing and the Dormant Commerce Clause: Has Wyoming v. Oklahoma Set the Stage for Future Conflict?” 14 Energy Law Journal 153 (1993). In 2004, Jennifer co-authored with Cary, “Managing Leaves, Absenteeism, and Substance Abuse Issues Under Current ADA, FMLA, Workers’ Compensation and Other Laws and Regulations” (September 2004). Jennifer frequently lectures on labor and employment law topics to lawyers, human resource professionals, and other groups.

Prior to joining the firm, Jennifer was employed as a trial attorney with the United States Department of Labor, Office of the Solicitor in Dallas, Texas from 1994 to 1998. While there, she was named Outstanding Trial Attorney in 1996 and 1997. Prior to becoming a lawyer, Jennifer worked as marketing manager for Western Digital Corporation in Irvine, California from 1988 to 1991.